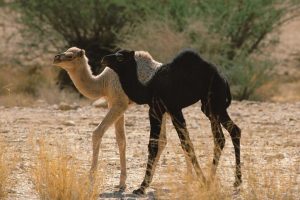 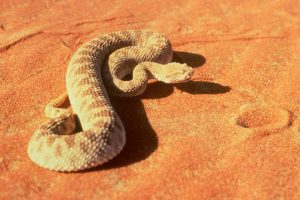 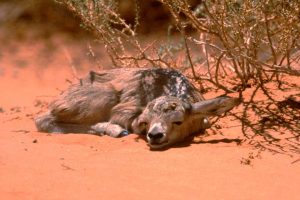 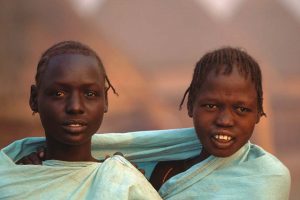 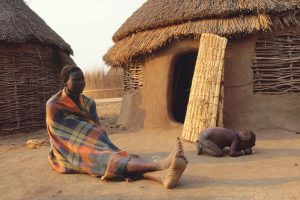 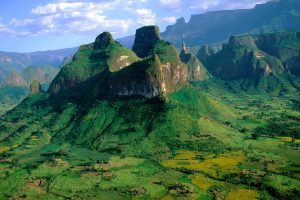 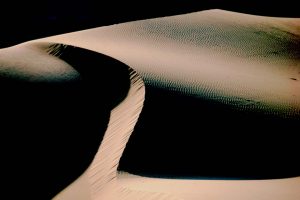 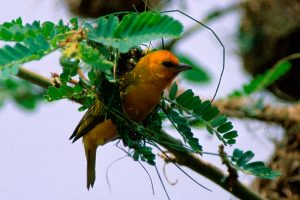 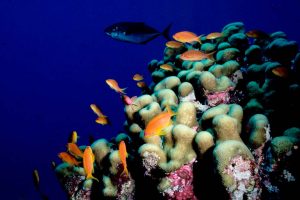 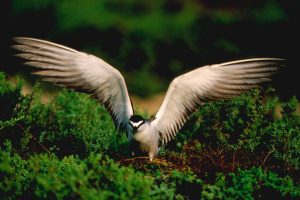 The film archive contains more than 200 hours of a diverse range of natural history, environmental and cultural footage of the Arabian Peninsula and surrounding seas.

It includes a comprehensive collection of Arabian wildlife species and locations accumulated during the production of over 70 films in the past 25 years: Major series such as Channel 4’s ‘The Arabs’, BBC/Discovery’s ‘Arabia: Sand Sea and Sky’ and National Geographic’s ‘Tides of War’ and ‘Return of the Unicorn’. The collection also contains new Gulf cities and the oil and chemical industries.

Material was shot on 16mm, super 16mm film and Digibeta. All is available on Beta SP and Digibeta and cleared for copyright.