McKinnon Films is a production company founded in 1987 by Michael McKinnon to produce cultural, scientific, and natural history documentaries. Of some 70 films produced, encompasing 40 countries, most have been on Middle Eastern, African and Asian themes.

An extensive archive of film footage and stills of the Arabian Peninsula, the Red Sea and the Arabian Gulf is available for purchase, as are DVDs of McKinnon Films’ documentaries and the books published to accompany them. McKinnon Films also produces films for museum display. 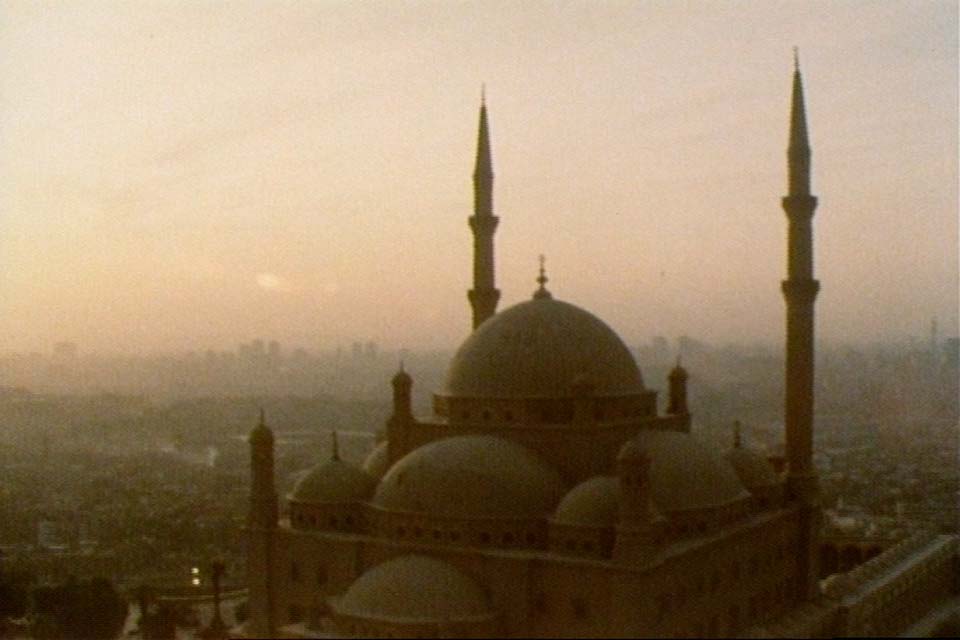 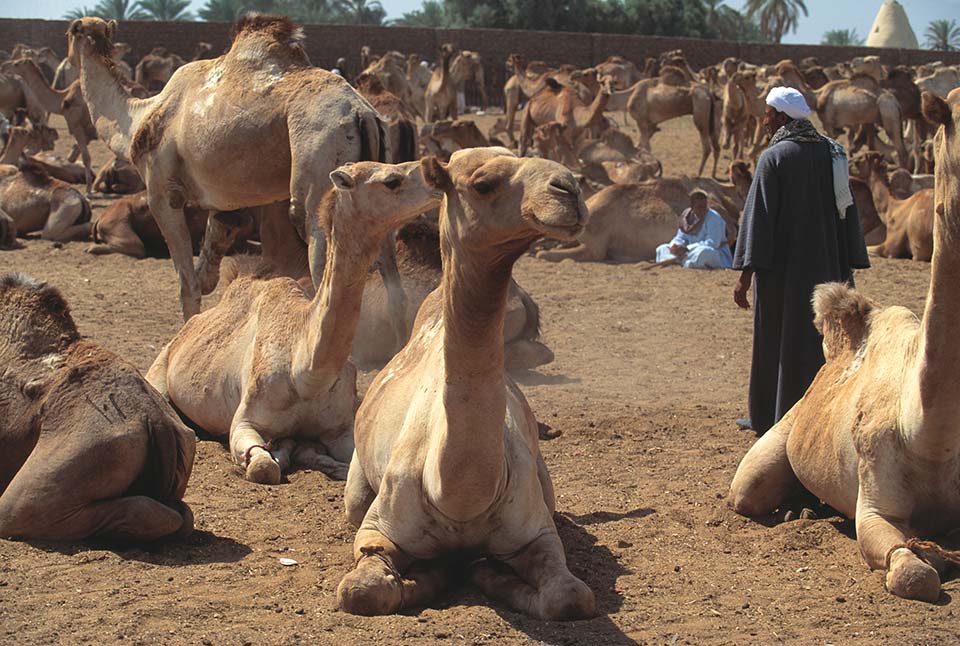 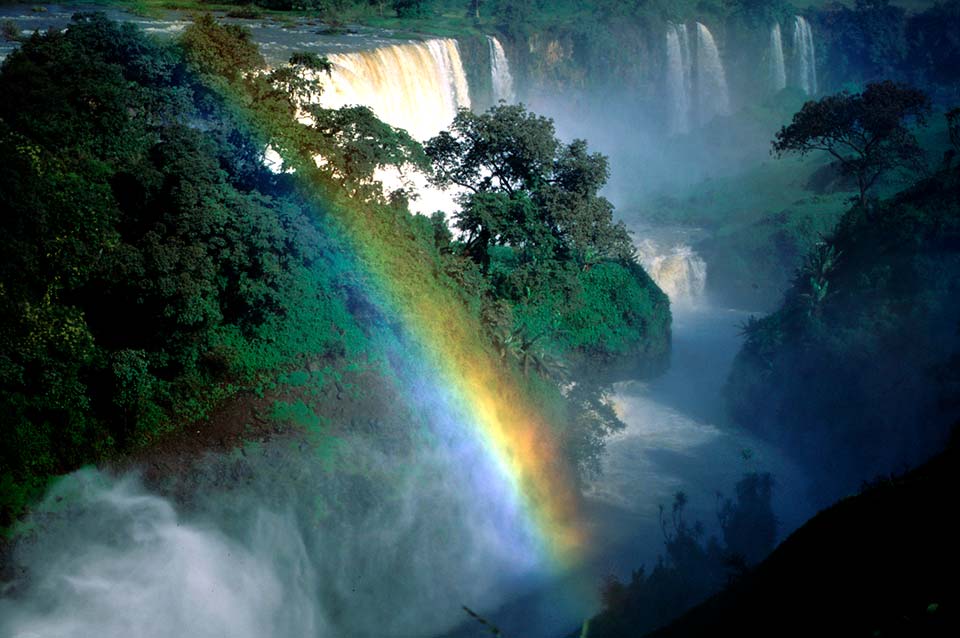 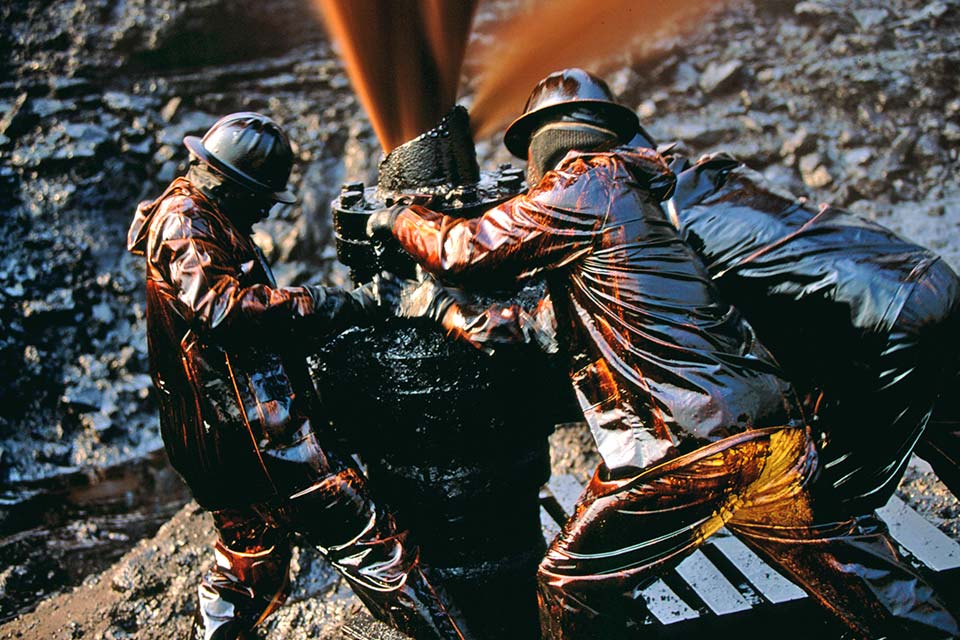